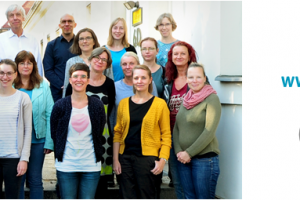 At the start of April 2019, Professor Christof Schaefer, founder of the Berlin TIS and one of the founding members of ENTIS, officially retired from his position as the head of service in Berlin. The whole of ENTIS extends our most sincere congratulations to Professor Schaefer, and wishes him the best of luck for his future endeavours. ENTIS also wishes to thank Professor Schaefer for all the hard work, time and effort he has put into our network, and for the research insights the team in Berlin has provided for the field of teratology under his direction.

PD Dr Katarina Dathe, a clinical geneticist with the Berlin TIS, was officially named as Professor Schaefer’s successor in April 2019. The whole of the ENTIS network extends our warmest congratulations to Dr Dathe on her recent appointment, and is looking forward to the continued collaboration with the whole team in Berlin.