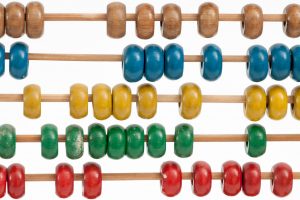 A collaborative of researchers from Harvard University, Stanford University, Northwestern University (Chicago), University of Pittsburgh, and Brown University have published a large observational cohort study nested in the Medicaid Analytic eXtract and the IBM MarketScan Research Database investigating associations between antidepressant use in pregnancy and neurodevelopmental outcomes in children. The study results suggested up to a doubling in risk of neurodevelopmental outcomes in crude analyses; however, no association was observed in most fully adjusted analyses and/or sibling controlled analyses. These interesting results led the authors to conclude that antidepressant use in pregnancydoes not in itself appear to increase the risk of neurodevelopmental disorders in children. However, given the strong crude associations, the authors recommended that in utero antidepressant exposure may be an important clinical marker for identifying a need for early screening and intervention. More information can be found here.