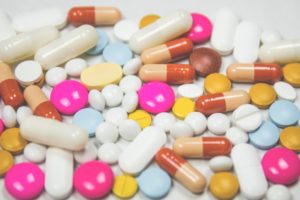 Researchers from the National Birth Defects Prevention Study have performed an analysis of their data (collected between 1997 and 2011) to identify possible associations between maternal antihistamine use in pregnancy and fetal malformation. Although several statistical signals were identified, the authors concluded, “Only a few of our findings were consistent with previous studies” and “There is a lack of strong evidence to conclude that birth defects are associated with exposure to antihistamines during early pregnancy.” More information can be found here.