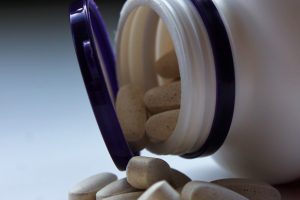 A collaborative of researchers from Harvard University’s Medical School and School of Public Health have published a propensity score matched analysis of US Medicaid data which has identified a small increased risk of overall malformation following first trimester hydroxychloroquine use in the treatment of rheumatic conditions.

The small increased risk predicted by this study suggest that an additional case of malformation could be expected to occur in every 130 to 190 exposed women (relative to a background risk of 2-3%).

Sensitivity analysis also identified the highest risk was associated with use of ≥400 mg/d.

Although no pattern of malformation was observed, the authors of the study stated, “among the different malformation groups considered, more substantial increases in the risk for oral clefts, respiratory anomalies and urinary defects were observed, although estimates were imprecise.”

More information can be found here.